Well, folks, after lots of effort, we finally have a house! The house hunting process was a long and complicated one for us, lasting almost a year with lots of false starts. But this time it worked out and we have a new home that we really love.

The process of moving was equally complicated and crazy, but after lots of blood, sweat, and tears (all three quite literally), we are completely moved in! The whole thing feels even more insane as we look back on it, but it's far too long of a story to write here. Someday soon, I'll write down the whole saga for all of you who have been asking about it.

For now, we're just happy that it's over and that we have a great house we can enjoy for many years.

As for pictures, the whole place is in that typical disorganized state of unpacking, so we don't have many pictures of the inside. Look for those to come later. Until then, here are a few pictures of the outside and unpacking.

Thanks to everyone who prayed for this process. It means a lot and we couldn't have done it without you. Also, huge thanks to Aaron, without whom this whole ordeal would have been quite impossible. 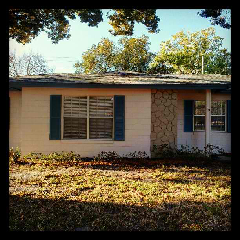 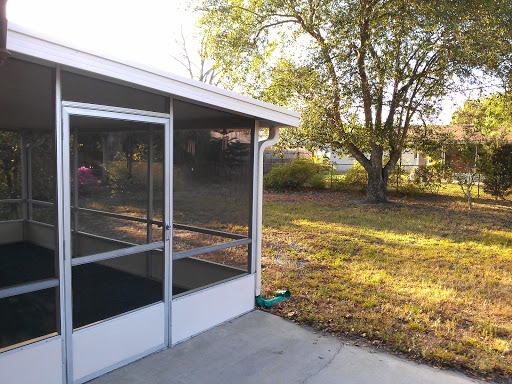 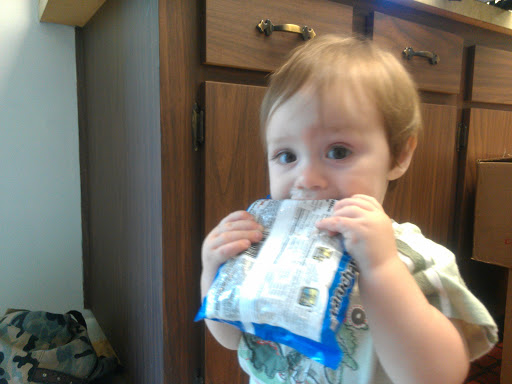 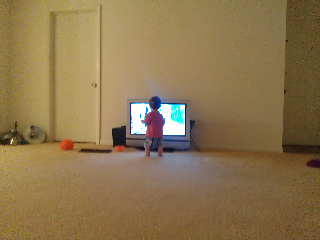